Warning: "continue" targeting switch is equivalent to "break". Did you mean to use "continue 2"? in /home/virtwww/w_mediafasade-org-_d09607/http/core/model/modx/modcachemanager.class.php on line 580 Production of media facades and video walls for buildings walls. Media facade. Media facades. 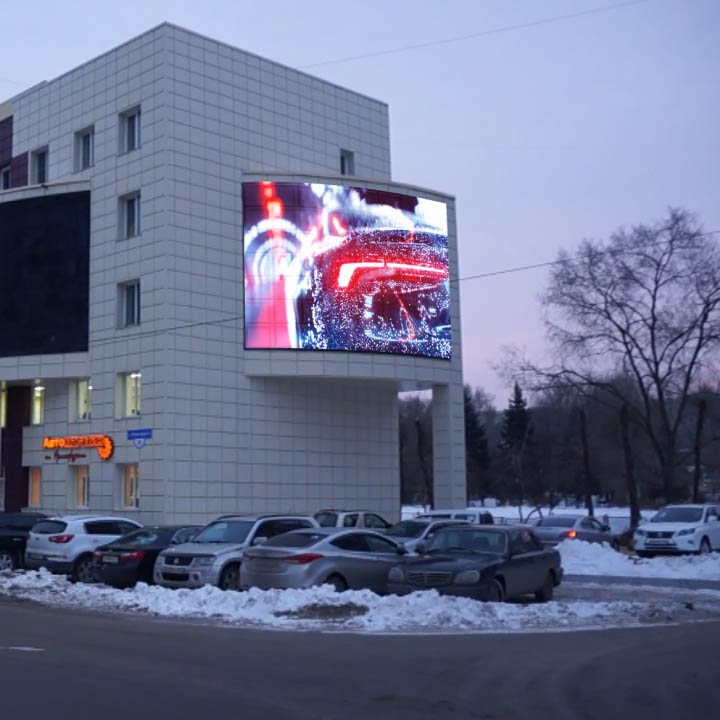 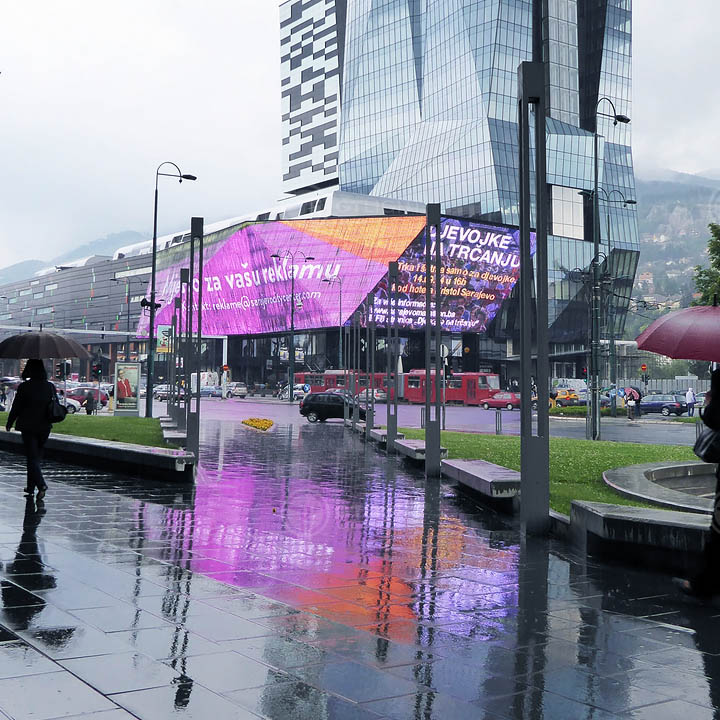 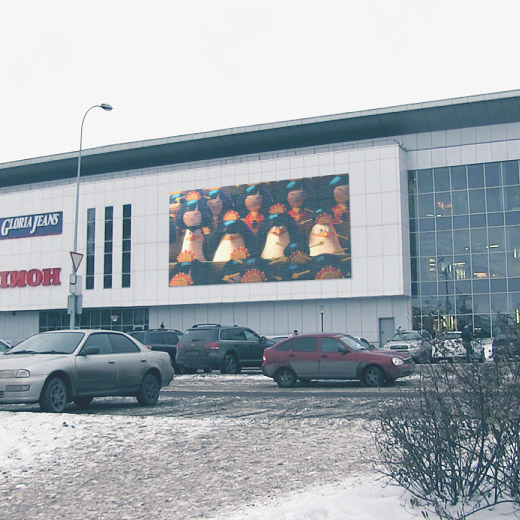 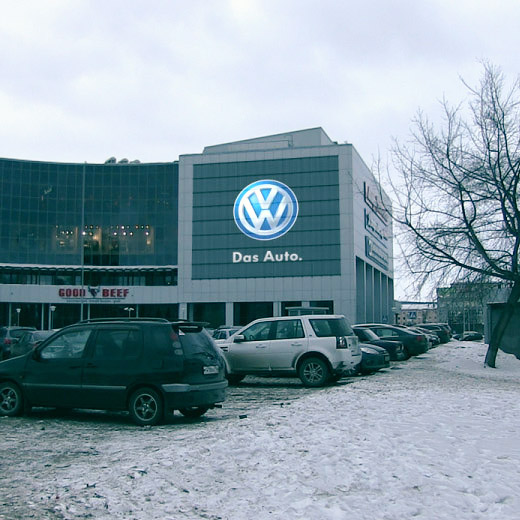 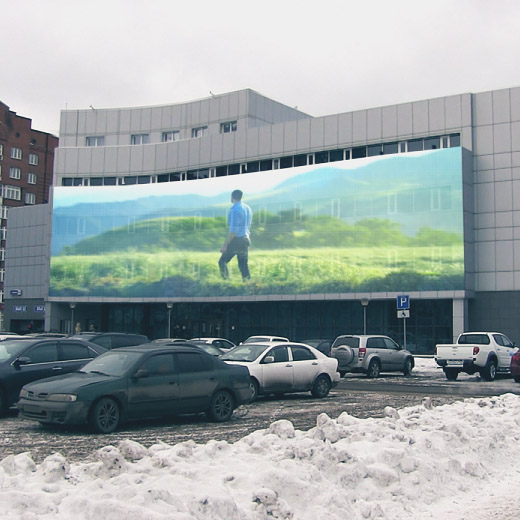 Calculation of cost of media facades

About media facade in brief

Media facade is a highly efficient means of mass information, which ensures at a correct choice interest of advertising agencies and payback for shortest possible time.

The modern exterior advertising market is represented by a wide range of means to deliver information to potential customers. The most archaic and inefficient is the banner advertisement on the billboards. The main disadvantage of this type of advertising is the static, the high cost of information change, as well as impossibility of placing in highly liquid places. New, modern and highly profitable type of exterior advertising is – media facade. What is this technology? 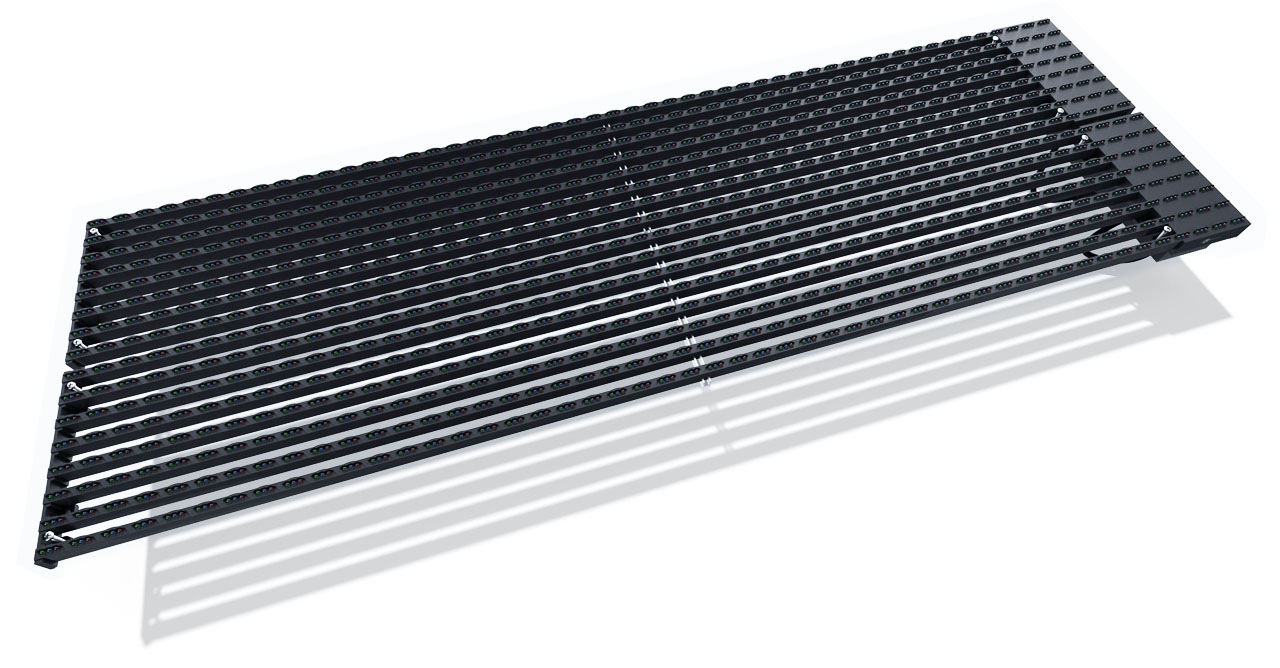 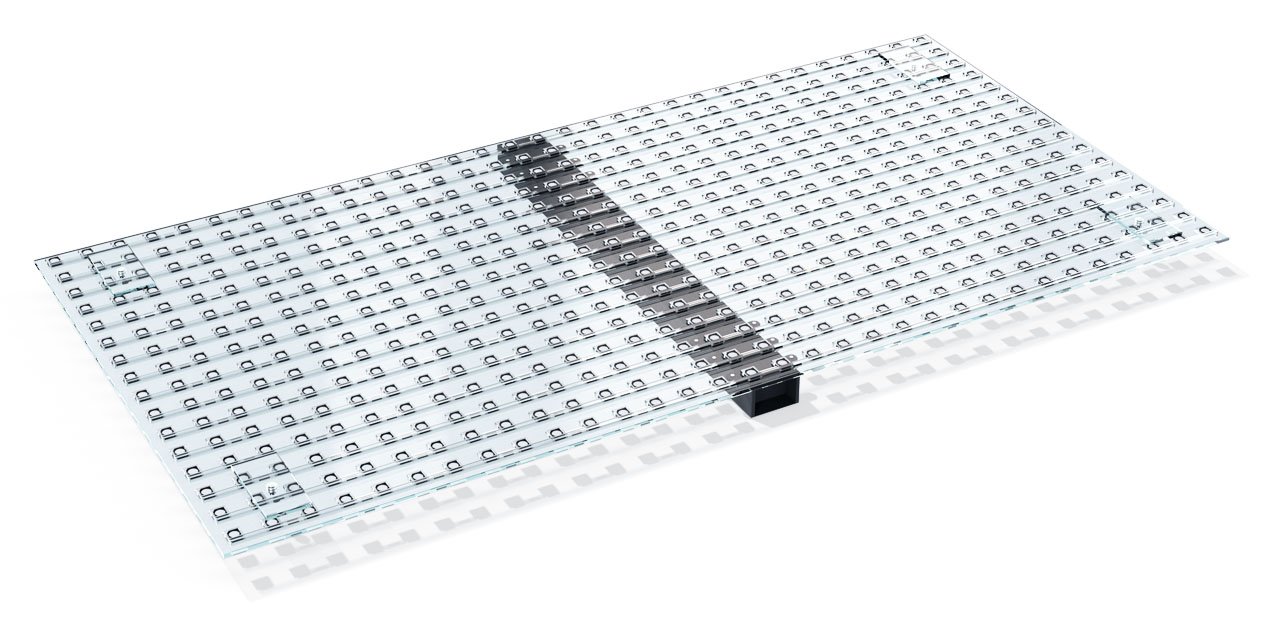 Media facade is a kind of LED video screen of special design intended to be placed on the facades of of the building, as well as external and internal surfaces of the glass facade. High brightness and a properly selected pixel pitch of media facade allow to create on the surface of a building advertising or informational video surface that will be for sure attract attention of potential customers.

Direct delivery to the USA, EU, CIS, Asia from production facilities in Russia and China. Warranty up to 5 years.

Media facade is a great promotional tool in hands of any marketer or a business owner.

For town planning media facades also provide new opportunities, architects assume that addition of media facade to the building allows to create unique architectural lighting and design. Exactly with this technology, it is possible create interactive buildings, forming a new media space. A building equipped with media facade will always be unique against the backdrop of the surrounding buildings.

To the date, media facade is the most effective advertising tool in the city environment, the relevance of which will not decrease in the future 15 years.

Our company produces LED media facades on our own factories located in China and Russia, that allows to offer you a high quality solution at a reasonable price. The total price of media facade is composed of the following characteristics:

LED media facade has significant advantages over other types of exterior advertising:

Delivery of the equipment throughout Russia

We will create a design, will make a metal structure, and install the equipment in a short time

Experience in the market more than 10 years

Warranty up to 5 years, technical support 24/7

If needed, we will help you to promptly identify faults and do troubleshooting